Here are this week’s patch notes. The main focus of this patch, as the title suggests, is voyage management. Do let us know what you think of the new features! You can see the full list of changes in the patch notes below.

Also, a quick thank you to everyone who has taken part in our weekend races so far! There will be more announced tomorrow.

Thanks to Kiwi Mace for the Koh Samui Long Race footage below!

Here’s a look a the new voyage buttons on the map:

If you have a bug you’d like to report, please follow the guide for ‘how to report a bug’ and post a new thread in the Bug Reporting Forum.

Here are this weekend’s races! These races will appear in the main menu when you launch Sailaway.

We’re trialling different time zones and locations to include as many of our players as possible. There will be more added soon! Also you may have noticed that you can now earn badges for races completed – the first of the long race badges can be earned this weekend.

Remember, if you don’t want to sail alone, you can look for a crew in the Multiplayer Forum, there are plenty of sailors looking for crew members or boats to sail with. Perhaps some of you more experienced sailors could team up with newbies and spread the knowledge?

This week’s patch not only brings in Japanese language support but focuses on improving community features such as leader boards, chat and groups.

You can see the full list of changes in the patch notes below:

With today’s game update we have begun the transition previously mentioned to move all Sailaway players over to Steam.

We will be adding a Steam key to all existing accounts that have previously purchased Sailaway via this site and you will be able to find this in the My Products page of your account. Should you not see your Steam key here please contact the support team via the contact page and we will help.

For players that have never used Steam before you can find a guide on using it here: https://www.sailawaysimulator.com/steam/
This guide will explain how to install the Steam client, how to create a Steam account and how to redeem your Steam key.

Progress will be carried over to your Steam account, when you first login to the Steam version of the game you will see this screen:

Existing players need to use the login panel on the right hand side as this will link your current account progress with your Steam account.

If anyone encounters any issues with this process please get in contact with the support team and we will do our best to get any issues resolved as fast as we can.

Here are this weekend’s races, complete with weather and wind forecasts! These races will appear in the main menu when you launch Sailaway.

Remember, if you don’t want to sail alone, you can look for a crew in the Multiplayer Forum, there are plenty of sailors looking for crew members or boats to sail with. Perhaps some of you more experienced sailors could team up with newbies and spread the knowledge? 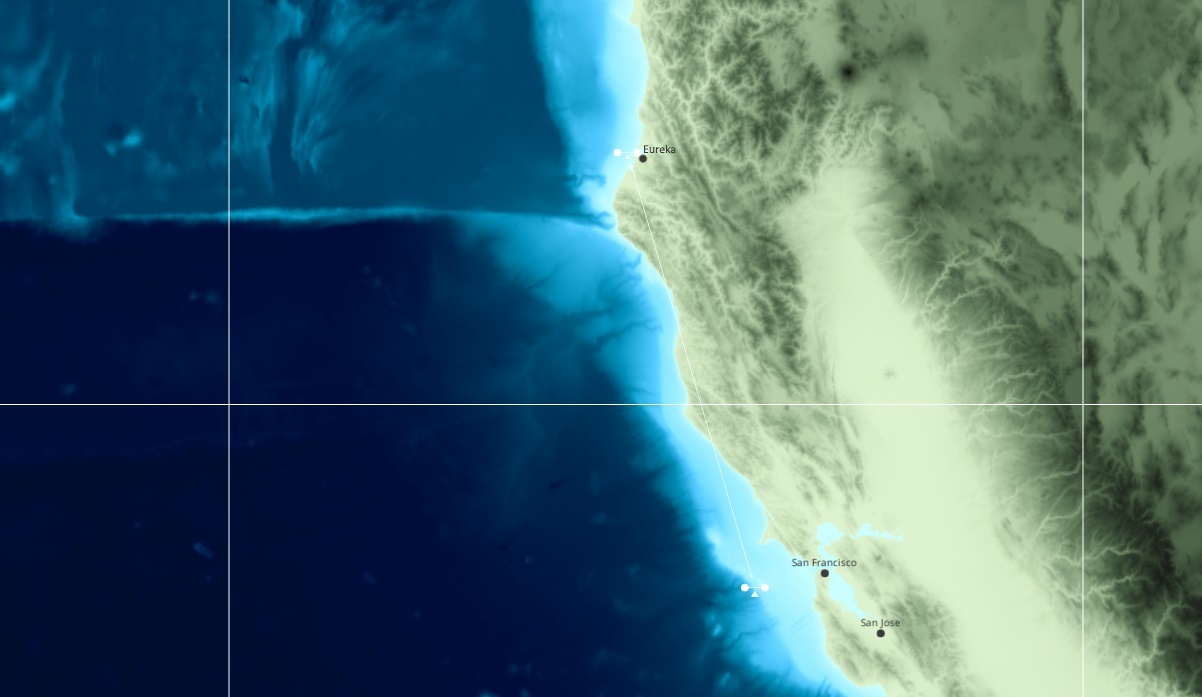 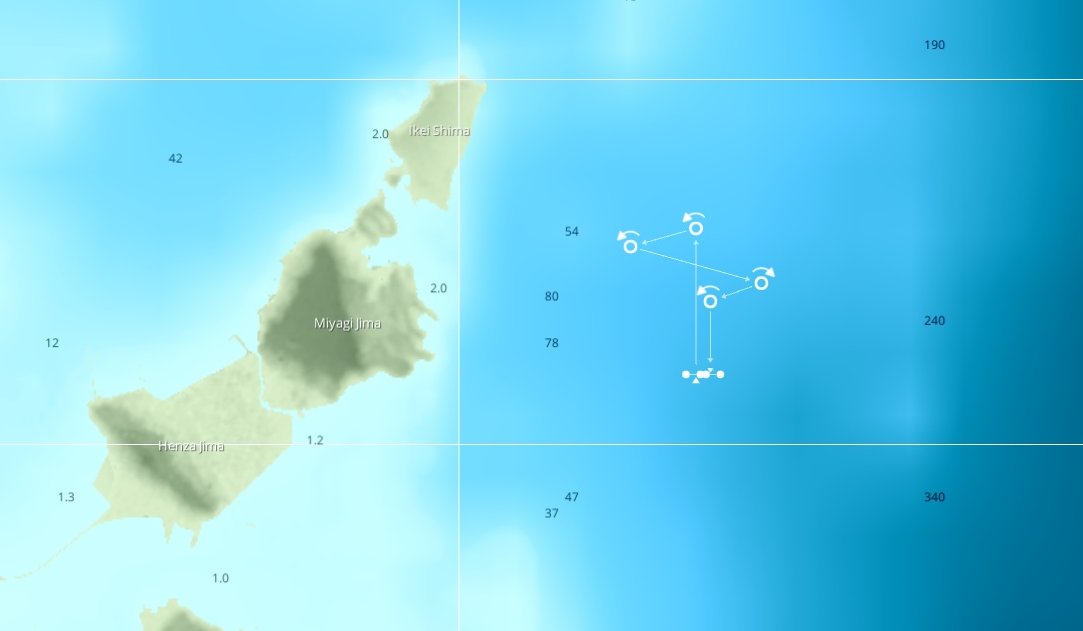 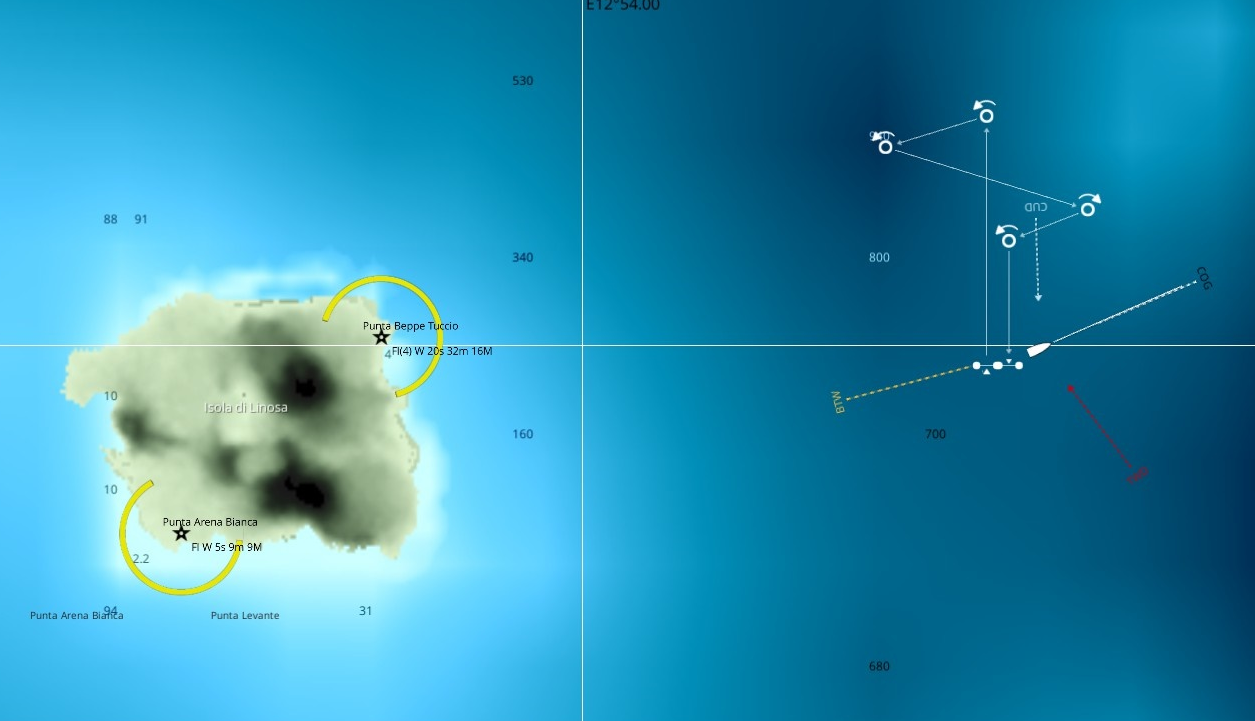 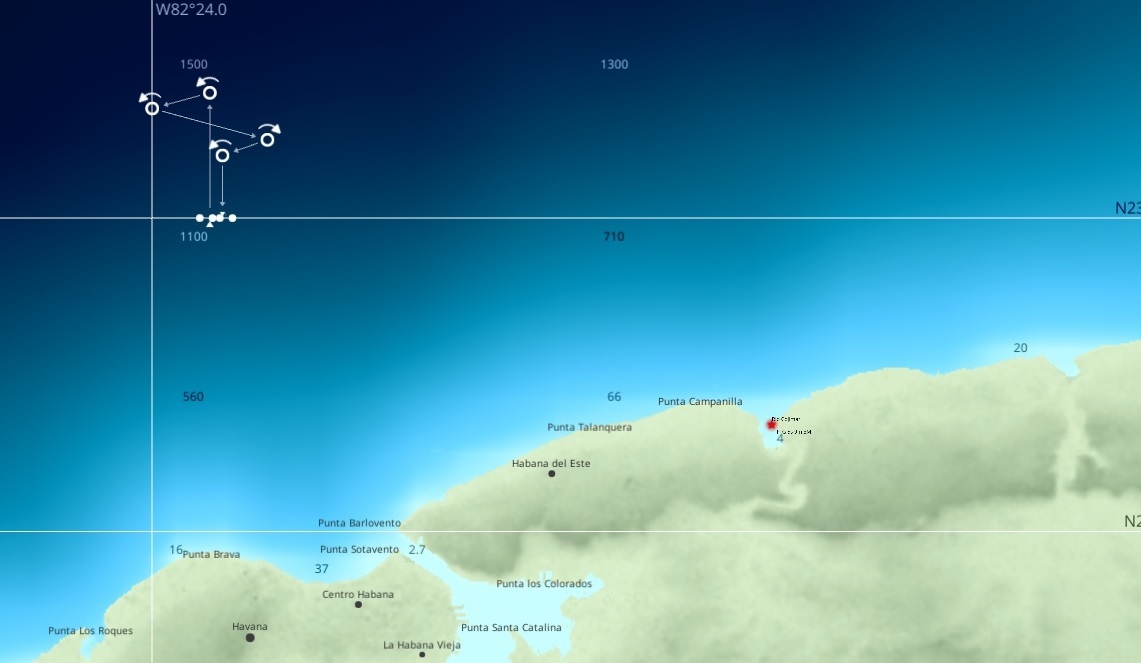 When we first decided to put Sailaway on sale we made the decision to both support the game via Steam and direct through a stand-alone installer so that we could cater for all potential customer types we might receive in the sailing and gaming world alike.

In theory this was a good plan but it has become apparent over the last couple of weeks that creating 2x PC and 2x Mac versions with every new release is both a lot of work and more importantly a slow process for anyone not on the Steam version.

Non-Steam users are all well aware of the frustration of having to download 3GB(PC)/8GB(MAC) versions each time we release a new version of the game, this current system is unwieldy for players and ourselves.

Steam users however typically get automatic small updates of maybe a couple of megabytes due to how it only updates changed files, this is much faster for everyone involved and allows us to fix issues critical issues much faster.

So what does this mean? Well, after much discussion we have decided that it makes good sense to ask all players to move over to the Steam version of the game so that we can support and update everyone equally under one version of the game.

This means anyone that has so far purchased the non-Steam version of the game will be provided with a Steam key that will allow them to add the game to their Steam account and we are working to ensure that any current progress will be carried over once you start the game via Steam.

We need a bit of time to get all of this in place but thought you should know these plans ahead of time.

Steam has many great features outside of faster automatic updates, it also supports various community features such as sharing of screenshots, guides and has integrated forums that are all accessible while playing the game, if you haven’t taken a look already it is worth having a look at the Sailaway hub: http://steamcommunity.com/app/552920.

For any users who do not know what Steam is we would suggest you check it out at: http://store.steampowered.com/about/ and even maybe make a free account while you are there in preparation.  We will be providing a step-by-step guide on how you do this later so don’t worry if it doesn’t make sense to you right now.

As always your feedback is welcome, we know this could be a big change for some people so please do comment below with any thoughts.

We have a mixture of bug fixes and improvements for you this week. After taking part in the Back to Robinson’s Island race last week, we noticed that there were a couple of racing features that we could add to make it more fun to sail with a crew! Let us know what you think of these changes in the forums.

You can see the full list of changes in the patch notes below:

We set out the first long distance race in Sailaway as an experiment. To see if people would be engaged enough to undertake a longer event. And to test the program, to see if the waypoint system worked, see if the boats would still perform well when the user went offline and to see if everything else would work ok.

It turned out to be so much more than that. Completing the race took me 35 hours. Halfway after 17 hours I was only fighting Alvaro over 3rd and 4th place with only 3 seconds between us. Nrs 1, 2 and 3 were 10 minutes ahead of us. So close. With identical boats it all comes down to sailtrim and tactics.

Ker2x chose a southerly course upwind to Selkirk island and that turned out to be a wrong choice when the wind turned from South-West to West. It put him in 6th place.

After we rounded Selkirk island and headed back to Robinson’s Island, 2 people took a bold decision and sailed further south. When the wind turn to North-West it brought Guiseppe a solid lead and Ker2x climbed back from 6 to 4th place. Bad luck struck Guiseppe: Only a few hundred meters before the finish line his boat ran aground in the treacherous and shallow waters while he himself was offline. Frank Black, Ezra and Ker2X and sailed passed the poor guy and ended in 1, 2 and 3.

During the race you could taste the friendly competition over the VHF chat. Everyone was joking around, willing to help each other and at the same time very keen to beat everyone. It was so much fun.

What a week!
The feedback has been flooding in since we launched Sailaway last week and it’s hard to keep up with all wonderful ideas you all have, this is exactly why we wanted to release in Early Access.

Post launch work has been mostly about fixing as many bugs as we can but we have also squeezed in some little improvements.

Version 0.9004 is rolling out now and contains:

This update is live now for both Steam and non-Steam versions, Steam will automatically update your version and everyone else can grab the latest game client from the My Products section of your account.