There have been a whole boat load of new fixes and improvements that have gone into both Sailaway and the World Editor.
We have also added a new voting system for edits made using the World Editor. 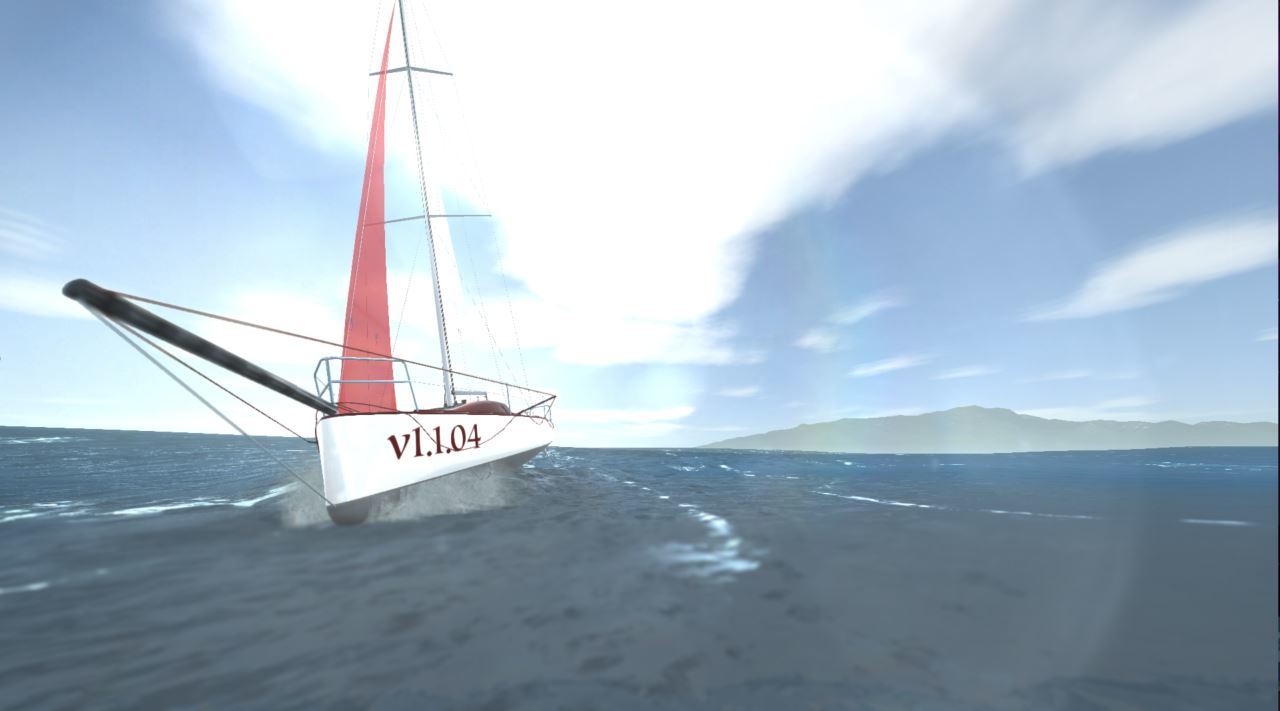 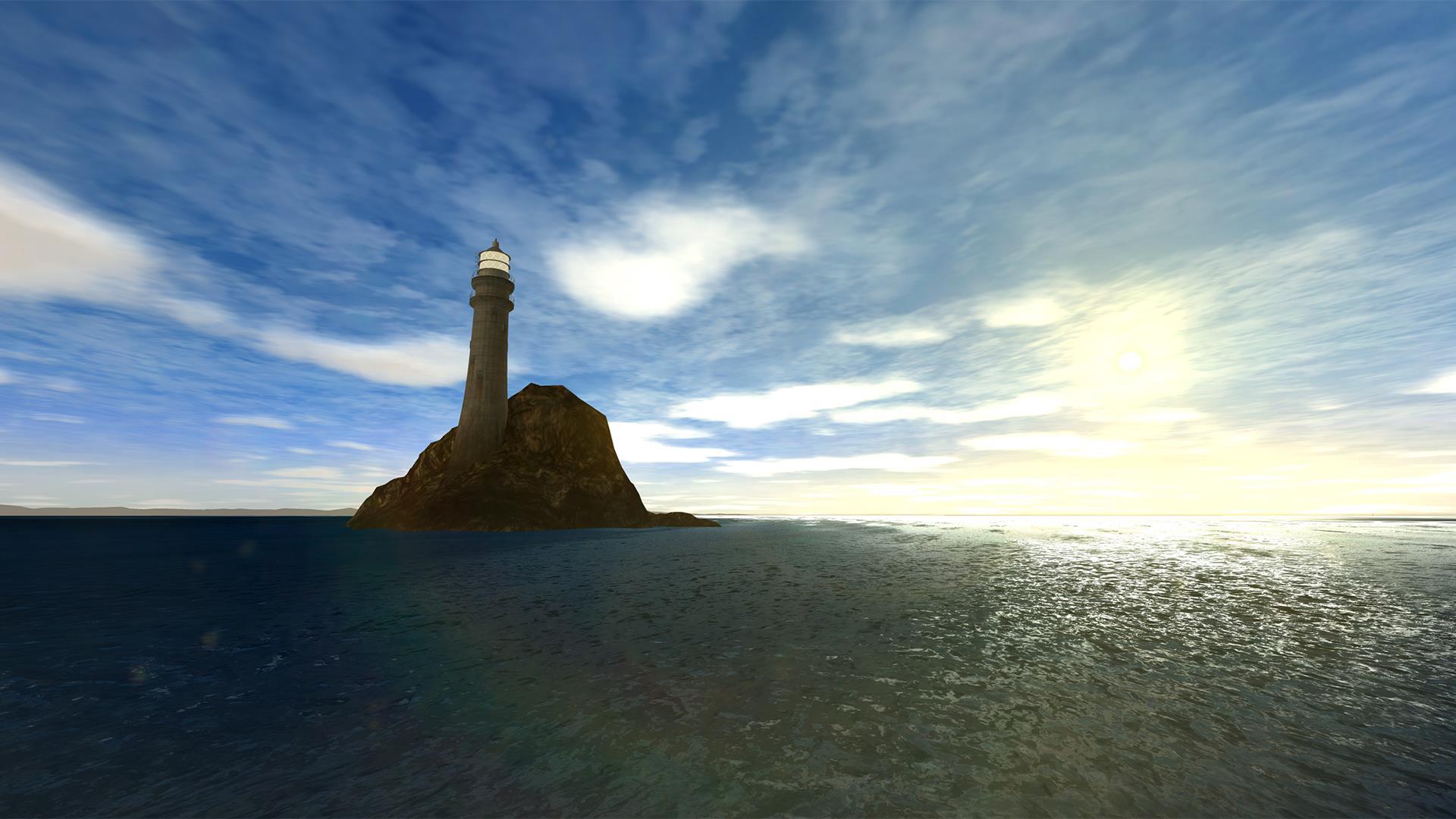