We’re excited to announce that Sailaway: The Sailing Simulator, will leave Early Access on February 27th – that’s this time next week!

The short run in Early Access allowed for major additions to be tested, balanced and tweaked before official launch and your help has been instrumental in this. Thank you all for the input and support!

During Early Access we have implemented a variety of new boats including a Nordic Folkboat, a 50-foot Performance Cruiser and even a Catamaran. Captains are also now able to customise their boats and create their own liveries in Steam Workshop, share their location between players, utilise private group chat and persistent crew chat and track their success with Steam Achievements.

We’ve also been working hard on some of the most requested features: Land textures and landmarks. Here is an early look: 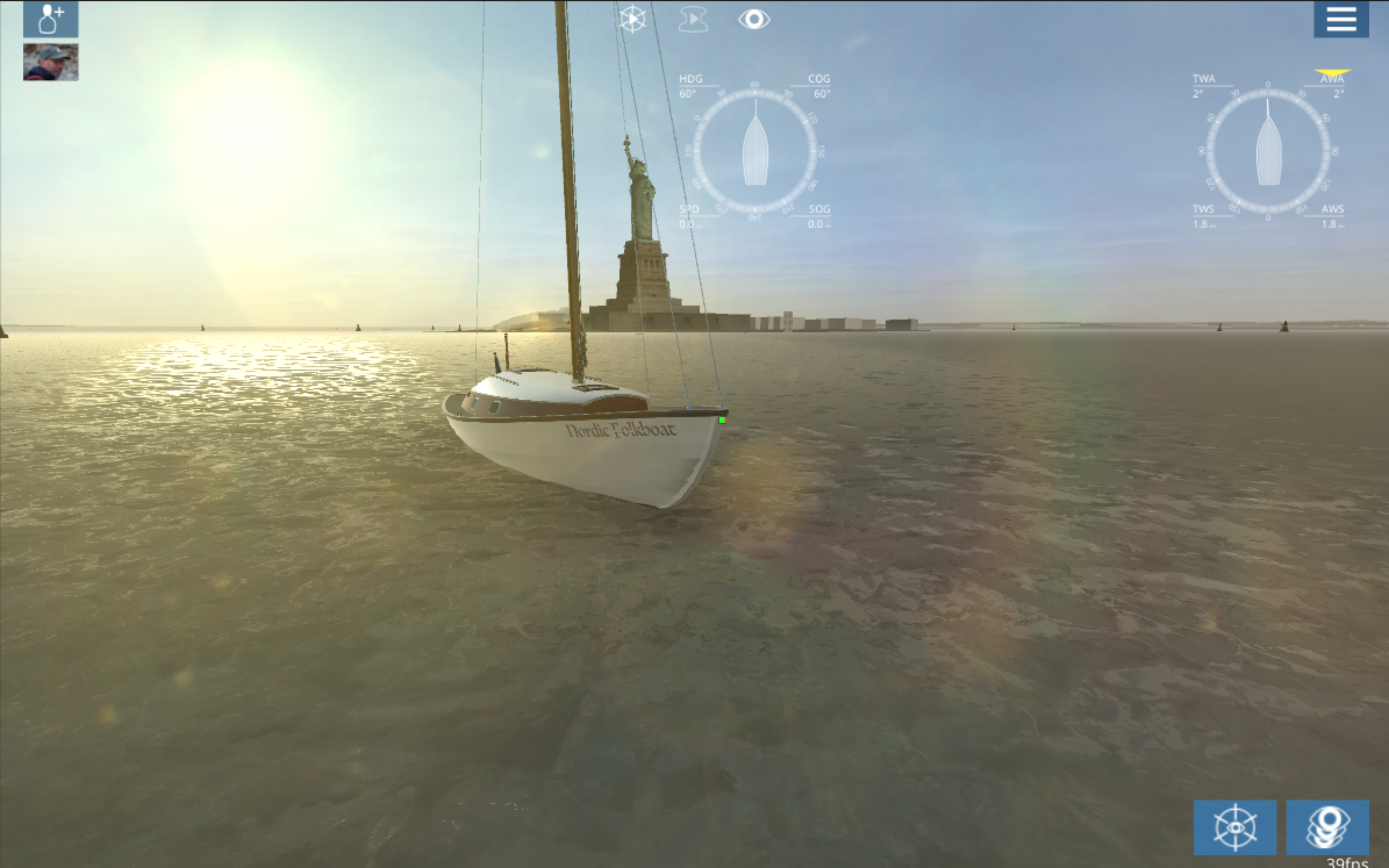 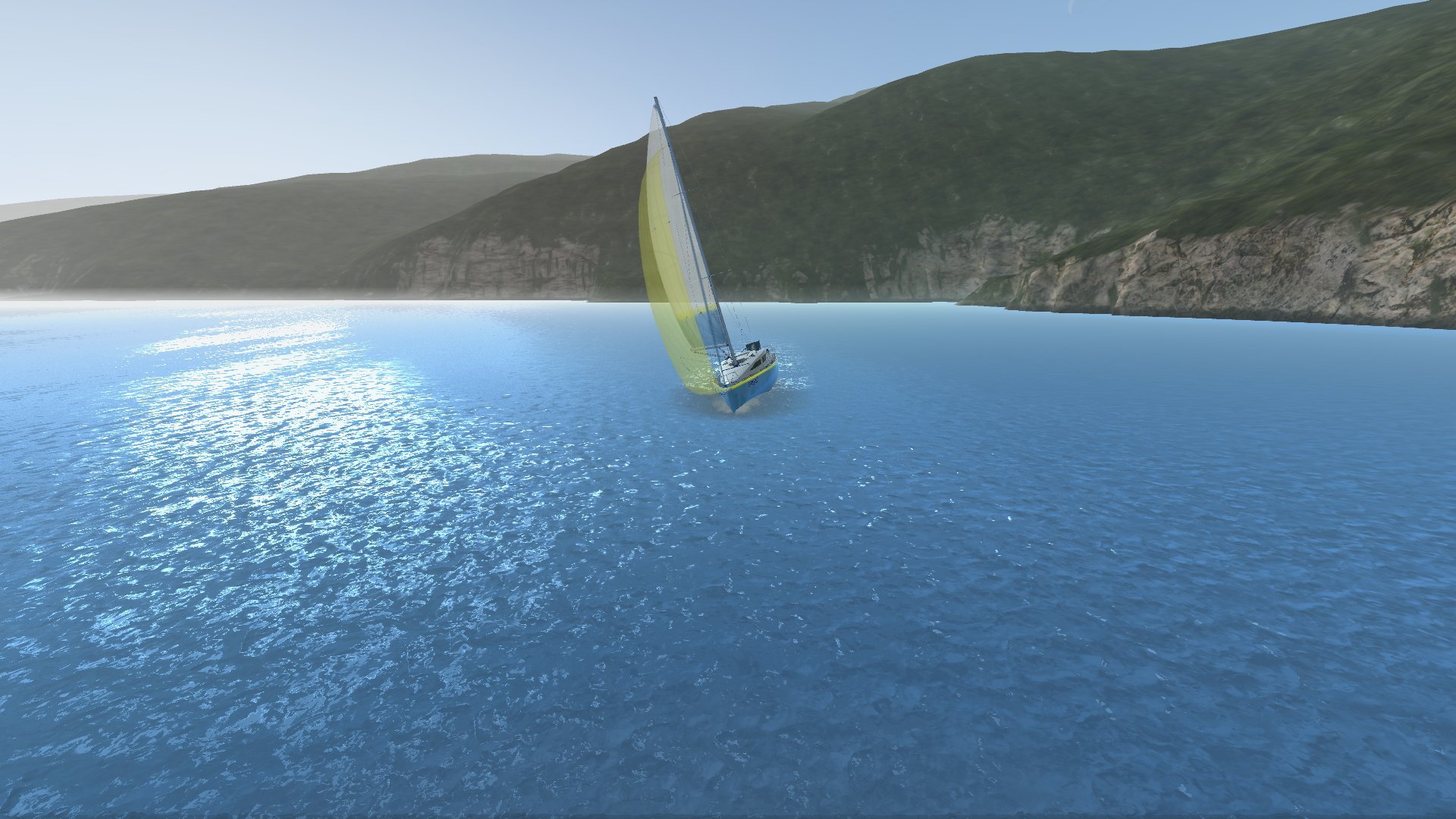 Development will continue after we end our Early Access period as we are committed to making Sailaway the best Sailing Simulator it can be.

Let us know what you think in the comments and come join us on Twitter or Facebook for updates!

3 Responses to “Sailaway is leaving early access next week!”